Are we willing to pay the price to multiply? 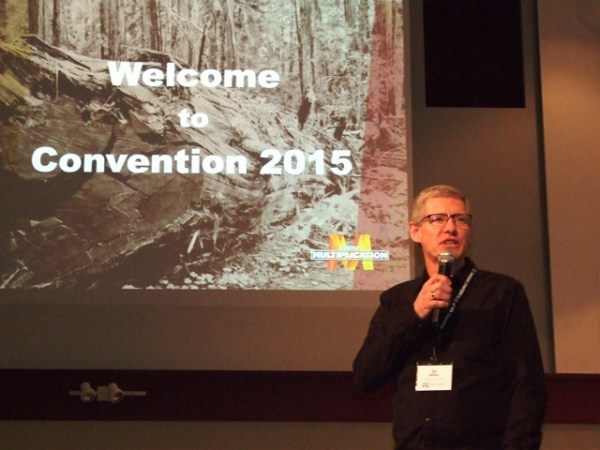 “I didn’t expect to meet God at [an annual general] meeting,” said worship leader Matt Unruh at the 84th annual convention of the Ontario Conference of MB Churches (ONMB), Feb. 2o–21, 2015. Some 130 people worshipped and listened to inspiring stories at Waterloo Mennonite Brethren (Ont.) ChurchFriday night. Guests and partners joined the 95 delegates from 21 of 27 member churches in the Ontario conference who returned Saturday to make decisions. 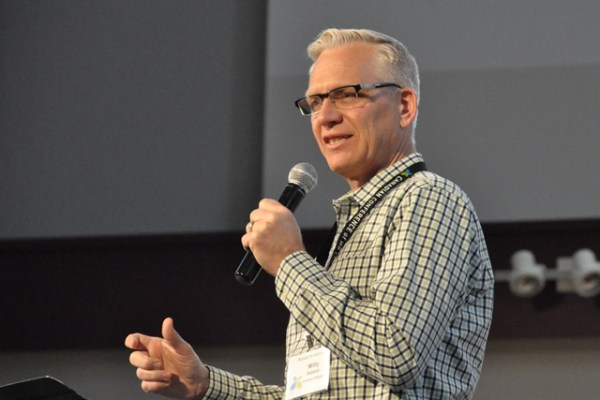 Friday night, Willy Reimer challenged the group to avoid pursuing independence, security, and comfort. The executive director of the Canadian Conference of MB Churches asked, “Are you willing for your church to be disrupted if people different from you attend?”

Reimer referred to the Apostle Paul’s flexibility as he found common ground with anyone and everyone in order to save as many as possible (1 Corinthians 10:32–33). 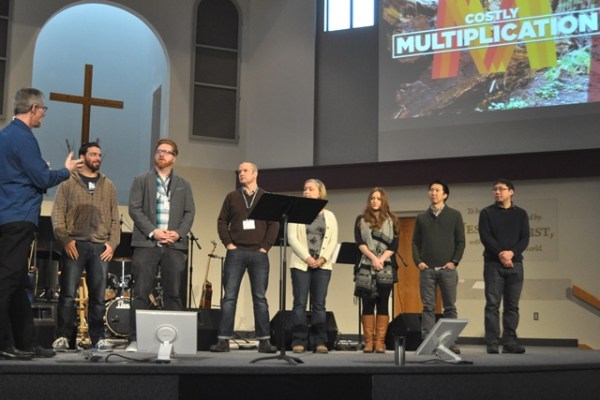 Reimer highlighted the stark reality that millions of Canadians do not have a personal relationship with Jesus Christ. In the same vein, ONMB executive director Ed Willms said, “Ontario is secular, diverse and anti-Christian.”

In conversation, MB church planter Jon Osmond, community chaplain and planting pastor with FreeChurch in the Annex area of Toronto, agreed with the characterization of Ontario’s shift away from Christianity. In a previous plant 10 years ago, said Osmond, it was much easier to get neighbours to attend church. These days, he and his wife Claudia practice hospitality with wealthy neighbours who are hungry for community but who have no obvious need for God.

Similarly, Albanian-born Endrit Mullisi has adjusted his evangelism style to be more subtle as he reaches Albanians in Toronto who have no interest in religion. He celebrates baby steps toward Christ as neighbours experiment with praying in Jesus’ name, though they are not ready to call him Lord. 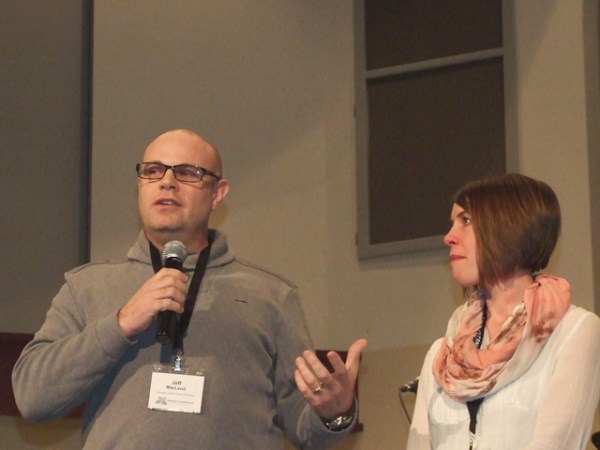 On the convention theme of Costly Multiplication, Robb and Sarah Williamson-Bynoe shared their journey from a dream home in Bowmanville, Ont., to loving people in poverty by living among them. With help fromMoveIn, a ministry associated with the Ontario conference, they relocated to a low income Oshawa neighbourhood with their two kids.

“It doesn’t matter how well you are doing in a race if you are running the wrong race,” says Robb.

Karen West, Ontario moderator and chair of the ONMB board of directors, invited the congregation to communion at “the table of the King.” She reminded attendees that “Jesus is worth everything we can give.”

Several speakers and ministry leaders talked about prayer, the moving of the Spirit, unprecedented collaboration among evangelical denominations, and that God is up to something in Canada.

When Gord Fleming, national director of the C2C Network, faced a $ 1.2 million shortfall six weeks prior to the MB-based church planting organization’s fiscal year-end, he called his staff to fast and pray for 30 days. They ended the year with a $10,000 surplus. 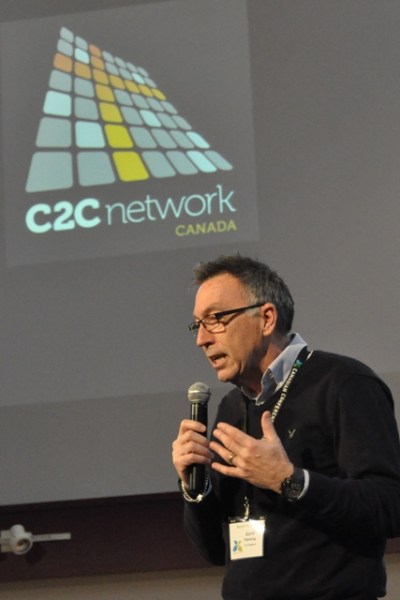 “Right now there is a Holy Spirit moment in Canada,” said Fleming. “Will we surrender our resources for costly multiplication?”

The frequent rallying cry, “we’re better together” resonated with delegate Steve Spenler from Waterloo MB. Spenler says the Ontario conference is valuable because churches collaborate on ministries like Camp Crossroads. He and his family have benefitted from this “spiritually transformative space” over the years.

Willms and the board have fostered increased cooperation on many levels. Not only is there renewed unity between the national and provincial MB conferences, regional leadership clusters of Ontario MB pastors have been formed to reduce isolation and accelerate learning. As well, Willms collaborates closely with a senior leadership team comprised of Ed Heinrichs (Camp Crossroads executive director), Philip Serez (MB Mission Eastern Canadamobilizer), and Greg Laing (C2C Network regional director). 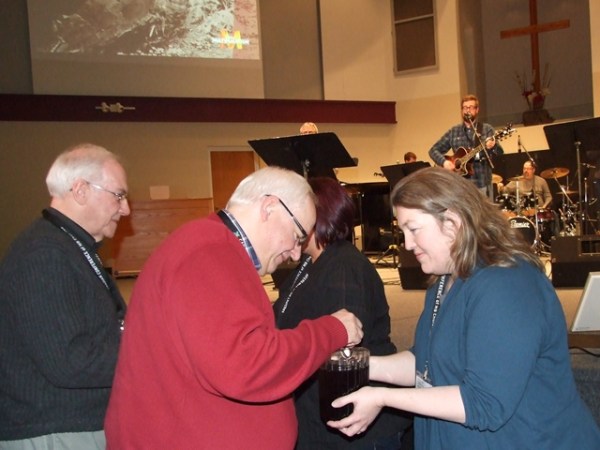 For the first time, the event was livestreamed through the Canadian conference’s Global Mission Media TV(GMMiTV) website, offering remote access to the event for those far away.

In the main sessions, there was little discussion and few questions. The meaty business session – with the most voting – took place in the afternoon. Skipping the final coffee break to get people out faster made sustaining attention difficult.

For those who weren’t at the convention, it’s not too late to be part of what God is doing through the Ontario Conference of MB Churches and their many partners in the province and nation.

—Sandra Reimer is a communication strategist and a member of Glencairn MB Church, Kitchener, Ont

Board of directors oversees and provides servant leadership to

Nominating team (reviews nominees to the board and other positions) 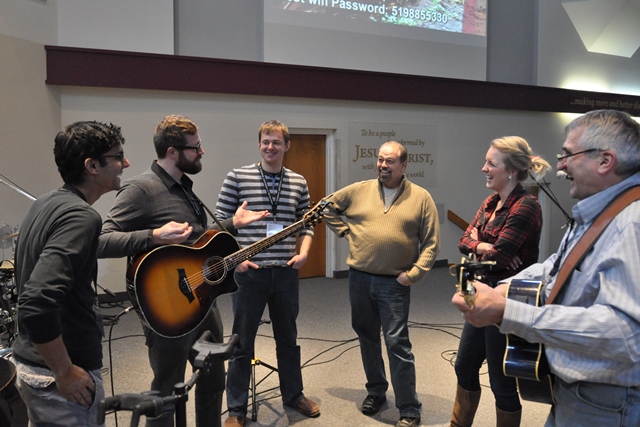 Watch video coverage of the event:

DONATE ONLINE
Tidio
Recent Posts
Made with ♥ by FRAME 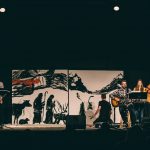 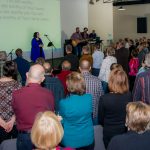